There’s a point in the predictable cycle of producing content where you doubt everything, hit delete, and decide you’re a worthless piece of shit who should have just gotten a regular job.

I call it the “hack stage.”

You know you’ve hit the hack stage if you desire nothing more than to crawl in a hole and die. That’s typically an indicator you’re in the thick of it. What’s annoying is no matter how many times you’ve encountered the hack stage, it still catches you by surprise.

It comes in the form of a little voice in your head that looks at your work and says, gently and politely, “This sucks.”

He’s being objective. It sucks. It really sucks.

But instead of remembering your training (IT ALWAYS SUCKS [FIRST NAME GOES HERE], ALWAYS. It gets good like the 15th edit), you make a personal attribution.

It’s not that the work sucks, it’s that you suck.

Now, if you’d paid attention in that meditation class, you’d remember the rule: You. Are. Not. Your. Thoughts. But because you decided that was “fluffy woo woo bullshit” (it’s not, it’s fucking science), you identify with the thought. You agree with it. ROOKIE MISTAKE.

Once you entangle your identity with your thoughts, you’re fucked. Because thoughts lead to behavior and now we’re in some deep shit.

Because it’s no longer “your writing sucks” oh no sir-y. It’s YOU FUCKING PIECE OF GARBAGE WHY ARE YOU EVEN KIDDING YOURSELF EVEN YOUR DOG HATES YOU – SEE THAT SCHMUCK OVER THERE? EVEN HE IS MAKING IT WORK. HIM! THAT DUMB FUCK! THE GUY WHO CAN’T SPELL WRITE AND GIVES HIS CUSTOMERS REALLY TERRIBLE ADVICE. HE IS BEATING YOU. YOU KNOW WHY? BECAUSE YOU SUCKKKKKKKKKKKKKKKKK

And you quit before you get to the good stuff.

Your thoughts are internalized beliefs and expectations of others. Some say they’re your fears personified. I say it doesn’t matter what they are as long as you learn to be objective about them. It takes tremendous effort to recognize a thought as a thought instead of “just the truth.”

TL;DR: You don’t have to believe your thoughts.

I know. You can get into some heavy esoteric conversations with this stuff that make it easy to dismiss as unimportant. DON’T DO THAT.

THIS IS THE HEAVY LIFTING YOU GOTTA MAKE TIME FOR.

Because failure to do this one seemingly insignificant thing is how you wake up at 65 wondering how TF you ended up in a life you hate.

How decisions you deliberately chose, led you to where you don’t want to be.

Do not compare yourself to people who don’t have outcomes you want. But in order to do that, you have to be brutally honest with yourself about what you want.

Not what your parents want. Not what those mean girls at the coffee shop want. Not what the characters on that TV show want (Don’t scoff. Your perception of “reality” is shaped by the media you consume. Educate yourself)

What do YOU expect of you?

That’s the only question you ever have to answer. And don’t let your thoughts answer it. YOU answer it.

PS: Pivoting when something isn’t working is SMART. But it won’t be recognized as such until way later. Instead of waiting for people to connect the dots in retrospect – connect the dots forward. For yourself.

It’s hard to have the courage to pivot when it’s unpopular (and the self-awareness it takes to know when you’re walking down the wrong path). Which is why that’s the subject of my phenomenal chat with Tammy Gooler Loeb this week. Listen to our conversation here.U 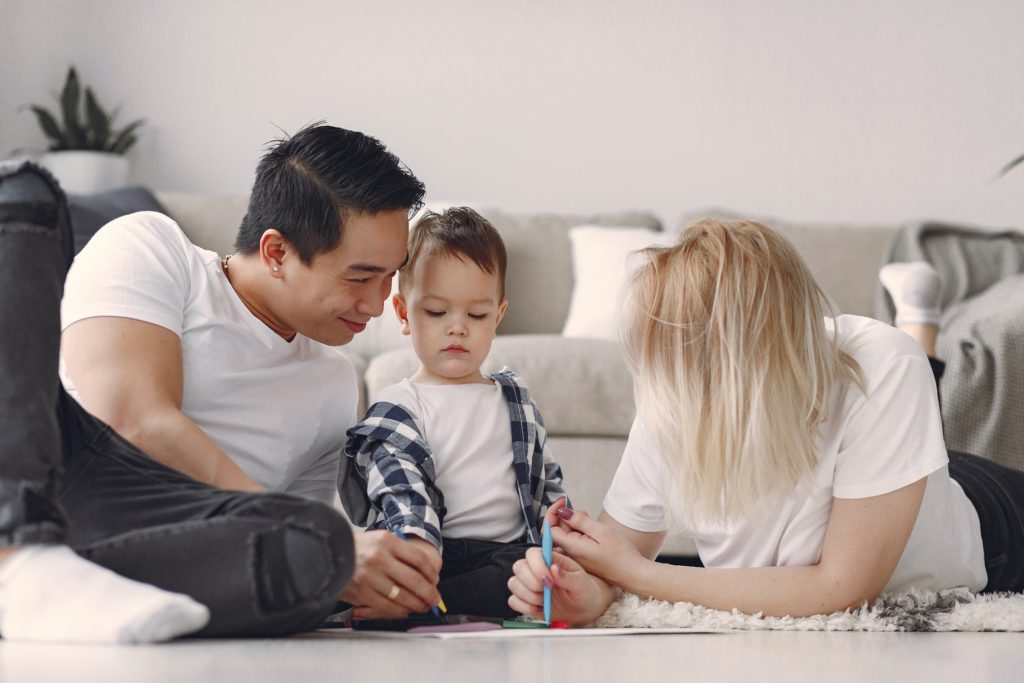 But She’s a Good Person