It was 1PM in the afternoon when she called.

Her boss undermined her authority again. He’d gone on a verbally abusive Slack rant, disrespected her in front of her entire staff, and continued to doubt her expertise.

Naturally, she needed to vent.

She had 10 minutes during her lunch break, so she called me to do just that. I told her to quit. She was clocking 80-hour weeks, gaining weight, and even landed herself in the hospital because of the stress.

When I asked her why she didn’t just leave the bastard boss and company, she said this:

We need to talk about this.

Gen Xers and Boomers love to hate on millennials. According to the senior generations, we’re lazy, we’re entitled, we’re disrespectful, we’re soft, we’re afraid of hard work, we expect to be C-suite straight out of college. We don’t understand the value of hard work, dedication, fortitude, loyalty, or mental toughness.

By all accounts, we are the worst.

Even millennials pick on millennials. I can barely get through a day without insulting a hipster.

Historically, we’ve always regarded the younger generation with contempt.  But we have a penchant for hating on millennials that is historically unique.

There is something about millennials that makes us really hate them.

We talk a big game about being anti-bullying and yet we excuse the moments when we’re being the most vicious because they’re presumed to be true.

(They’re not. The science backs me up here).

So, why do we hate millennials so much?

Below I review the four reasons and explain how our dismissiveness of millennial ambitions and work style is obstructing the future of work, innovation, and society.

Reason 1: You met a millennial (or two…or four) you didn’t like and decided they’re all terrible.

Typically, this starts in an office setting. You’re a lawyer and you’re hiring the next crop of future partners. You interview some well-credentialed prospects, give ‘em an offer, and when they arrive they’re arrogant, ungrateful, lazy, and hungover.

They say things like, “I just don’t think I’m meant to be in a desk job” and embarrass you in front of clients. They don’t get their work done on time. They’re often late. They’re always on their phones. You give them advice and they do nothing with it, yet continue to complain about their lot in life. I know because many of these people are my friends. There are lots of reasons they are terrible employees, the least of which is the year in which they were born.

According to the law of averages, there are going to be lazy crap employees in every generation.

Unfortunately for millennials, these are the vocal minority.

Let’s not judge them by their worst members.

Displacement is when you (unconsciously) take your intense emotions about one thing and transfer them to something else.

For example, if you’re a teacher and you hate one of your student’s parents because they’re the worst, but you (unconsciously) take it out on their kid. That’s displacement.

In the case with millennials, older generations displace their anger and disappointment with themselves onto millennials. Hence the bullying.

The most common accusation is that millennials expect to be recognized for every little thing they do because they got trophies for everything growing up.  Who sat on the committees that mandated that all kids deserve to be recognized? Who invented the “participation trophy”?

I’d be disappointed at myself too if I’d invented the participation trophy and indoctrinated my kids in a system obsessed with credentials and connections instead of the quality of their work.

It’s a perfectly normal coping mechanism to displace your anger and disappointment with yourself onto your kids. (Normal, but not healthy.)

Instead of asking, “How did I enable this?” which forces self-reflection and culpability, they say, “You &%*$*!# entitled millennial. You don’t understand the value of hard work!” And then they feel better.

Reason 3:  We like to deride those who are going to change the world.

Try something different and you will be derided for it.

The world likes job titles it can understand, nuclear families, mortgages, the suburbs, and Fortune 500 companies it recognizes.

You deviate from that model and you’re going to be ridiculed (Or in my friend’s case, bullied).

Millennials were indoctrinated in a system that told them they were special.

They showed you, Slimer.

Watch any movie produced in the 80s and 90s that is directed at kids and you’ll see that “evil corporations” are the bad guys and “the underdog special snowflake” is the good guy who saves the world. Ninja Turtles, Ghostbusters, Captain Planet, Magic School Bus….

Same thing at school and at every extracurricular activity.

Millennials were fed the same narrative over and over: It’s up to you to save the world.

Millennials witnessed what they would become – with their own eyes – if they followed a traditional path.

It seems logical that you’d produce a crop of “ready to change the world” folks after 18 years of that kind of conditioning. Instead of being proud of you for taking on some of the greatest challenges on Earth, they say things like, “All these people at Starbucks on their computers in their hoodies. GET AN OFFICE!! Do some real work!”

What they mean is “do something I can recognize and understand, like spreadsheets and meetings and wear a tie.”

The world wants you to be vanilla. (Phrase stolen from Ramit Sethi.)

If you choose Strawberry, they will deride you for it.

We’ve been extolling the wrong virtues for decades. We love confusing exhaustion with “commitment” and neglecting your health with “dedication.”

If you’re fat, exhausted, and stressed, you’re working hard. A+

If you’re going to the gym or prioritize getting a good night’s sleep, you don’t care enough about your work. You’re not “serious.” (Startup culture, you’re not much better. #hustleporn) Sitting all day is as bad as smoking. Meetings are ineffectual.  Giving people purpose makes them work harder for you. These are all facts.

Millennials are not wrong in challenging their employers’ ethos.

They’re going by the facts.

In fact, everyone benefits if employers let go of the stringent spirit of the old guard and embraced those policies that allowed for more productivity and better quality of life.

The problem with praising the old guard is that they rely on faulty proxy metrics.

Where a boomer sees “commitment” a millennial sees “inefficiencies.”

I remember times I worked “late” because all the Boomers I worked with were imbibing in far too many pitchers of margaritas and I had to wait until they were ready (circa 11:30PM) to get back to work. They referred to these bouts of irresponsibility as “client dinners” (and billed them) and dismissed the behavior as “part of the game.”

They were right that it was part of the game. What they failed to see was that the game had changed.

To those who weren’t reared in the connection economy, these behaviors are sacrilege. Disrespectful. Presumptuous. Arrogant. Entitled.

It’s much easier to hate the playa than the game.

To hate the game is to admit there is a game and that it has changed.

And that means all that you know to be true, isn’t. And that’s unsettling.

Much easier to treat those you fear with contempt than curiosity.

Fear of being judged as lazy and entitled is causing millennials to misunderstand what it truly means to work hard.

And people are getting hurt. Like my friend who calls at 1PM.

It is not unreasonable to want out of a bad situation.

Previous generations endured terrible circumstances. They were “hardened” by life because they had to be.

They had no options.

Millennials are the first generation in human history with options.

What millennials have today is a privilege. A luxury. One afforded to them because of the amazing, hard, unfulfilling, no-thanks work that the generations before millennials did.

It’s a destructive myth that millennials are entitled and it’s costing us in productivity, mental health, and quality of life. If you leave a toxic work situation, you are brave, not entitled.

Instead of judging those we deem entitled, why don’t we help them?

When you hear someone say, “I’m not cut out for a desk job” why not answer with “Great. How are you going to build a life around not a desk job? How can I help you get there?”

We should celebrate this kind of courage to change the system.

No one dreamed of sitting for 14 hours a day, getting fat, eating processed sugars, dreading Monday, and never seeing their family.

We were raised in a society where we were told (and I quote), “You can be anything you want.”

Let’s celebrate the fact that we took you seriously. 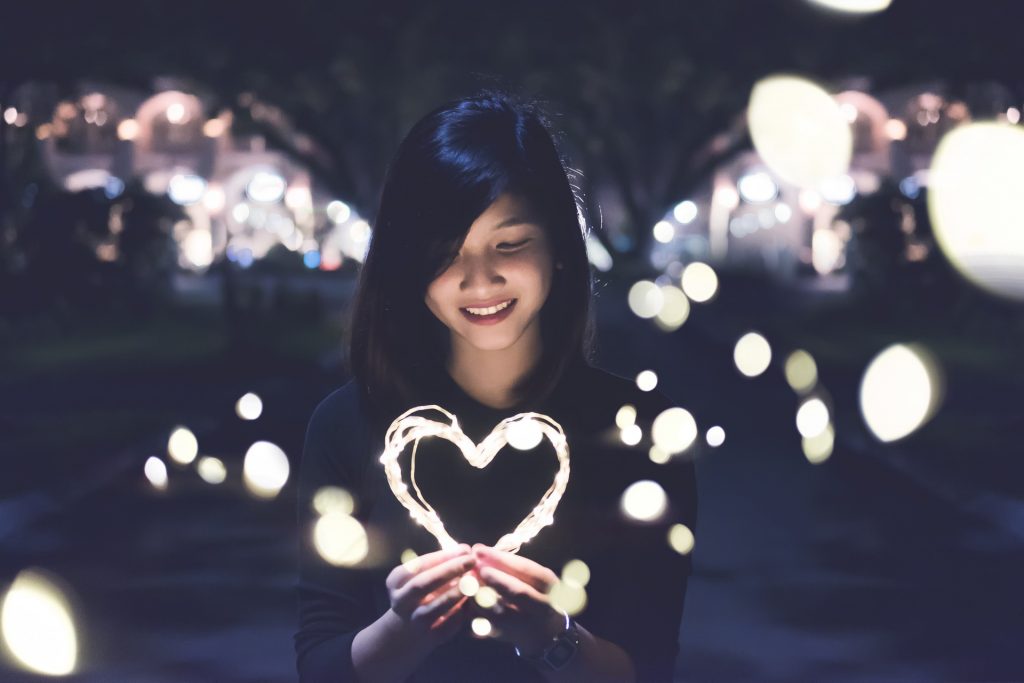 We all benefit. We all win.

The next time you have the urge to judge or name-call someone because they want to make the world a little bit better, remember it’s not a victimless crime.

Not only do you make it so people, like my friend, lose the courage to stand up to bullies and endure bad behavior for the sake of being “hard,” you make it tougher for yourself.

You hate the system too.

Millennials want to change the system. Why don’t you let them?

Join the tribe where it’s normal to want to change the world. The Secret Advantage of Peer Pressure