The Future Of Work Is Right Now

Let’s start with uncomfortable truth #1: Rugged individualism is not a thing.

This belief that you alone are responsible for your outcomes in life is absolute hogwash.

Yes, I know, I’m supposed to open with an intro paragraph that warms you up, but we’re busy, after all, it’s a PANDEMIC. And I have like 10 mins to type this before the tiny human I’m quarantined with screams MAAAMAAAA!!! And the guilt from ignoring her distracts me from writing (well).

The only thing you can reliably control in life is what you do. Everything else (including what you feel) is not up to you. More on that later because I have a bigger point to make and it’s this:

Capitalism only works if rugged individualism is true.

Which means we have a problem because our entire system is based on bad science.

Specifically, Adam Smith’s invisible hand. Y’all remember Econ 101? The Invisible Hand is a metaphor for the unintended social benefits of acting in your own self-interest. I get to choose ME FIRST and YOU WIN!

It’s a seductive promise…but here’s the problem with The Invisible Hand:

We are the worst at making decisions in our own best interest.

We’re the most selfish species AND WE’RE NOT EVEN GOOD AT IT.

It’s why we keep preaching the hustle harder dogma of bullshit. We still believe if we can DO MORE, EARN MORE, WORK MORE, GET MORE, WE WILL BE MORE. I don’t even know what that means. We win capitalism, I guess? YAY!

Ok, but indulge me for a moment: IF that’s true, (which it’s not) but IF it were true that if you just DID more, you’d be more: isn’t that a TERRIBLE system to build?

To base an entire economy on your being not enough?

There is a thin line between strong work ethic and being an idiot and we’re banging up against it pretty hard right now.

At a certain point, we hit the law of diminishing returns and it stops being worth it.

Which brings us to uncomfortable truth #2: Capitalism wasn’t built for you.

It was built for single young men with no families. A single young man can work as late you like and travel anywhere with 5-minutes’ notice. He can live off beer and ramen and he will never get pregnant. No one expects him home for dinner. He lives for you. The company.

The rest of us, we have liabilities. Like our humanity.

Which is why we hide it. We hide our bad back and our close scrape with cancer. We hide our children. We hide our photography and our art. We can’t compete with the single young man with no conflicting priorities and no distractions. So we hide our humanity.

We hide our humanity because it’s unprofessional.

And now with all of us working from home, we have a bit of a problem. We can’t hide. Which I think is a good thing. Because now we can take a good hard look at the problems of capitalism we’ve worked so diligently to ignore on account of being professional.

Except we’re not we’re getting worse. We’re expecting everyone to “toughen up” and “figure it out” like the proud rugged-individualist capitalists we are.

But it’s not working. It hasn’t been working for a while, but now it’s a PANDEMIC and blaming the individual for their lack of hustle doesn’t work in a pandemic.

Telling people, “You just didn’t want it enough!!! GET HUNGRY! STEP UP FIND A JOB WORK HARDER DO MORE BE MORE! MORE MORE MORE!” is gaslighting.

And, unfortunately, it’s a feature, not a bug.

There is a difference between “not working hard enough” and legitimately impossible circumstances and we’ve blurred that line so hard we can’t tell the difference.

But there is difference. And right now your WORKING HARDER isn’t going to fix a systemic problem. You have to fix the system. Put another way: Your sacrificing sleep and your personhood serves NO ONE except a system that wasn’t built for you anyway.​

There’s only one way to fix a broken system and it’s to stop playing by the rules of the Old Guard. Or to quote the Almighty Queen, Cindy Gallop, “You will never invent the future if you care too much what the Old World Order thinks.”

The future of work is right now. You’re in it.

Many of you reading this run, own, or want to run and own companies. You have a choice. You can compete in the old industrial complex and fight to get yourself on that Fortune 100 by any means necessary. You can say what all the men who’ve come before you have said, “I’m just trying to put food on the table.”

Or you can pave the way for the future which is happening right now.

Learn about distributed work and small giants. Check out how IWT hires. Don’t dismiss what’s happening in Silicon Valley. Read literally anything by DHH. Or, hell, even HubSpot.

Some companies are getting this right.

If we want to save capitalism, we have to shed our deeply rooted attachment to this pernicious myth that if you could just be MORE than what you are, you’d be better off (bonus points if you do it all alone!). It’s garbage.

If you own a hair salon, your business failing right now has nothing to do with you.

You can’t have predicted a pandemic. And the invisible hand isn’t doing shit for you.

But, you know who is?

People who haven’t lost their humanity.

Don’t let this pandemic end without some systemic change in how we assign value to things in this country.

Damn straight we do. Going On a Newsletter Sabbatical 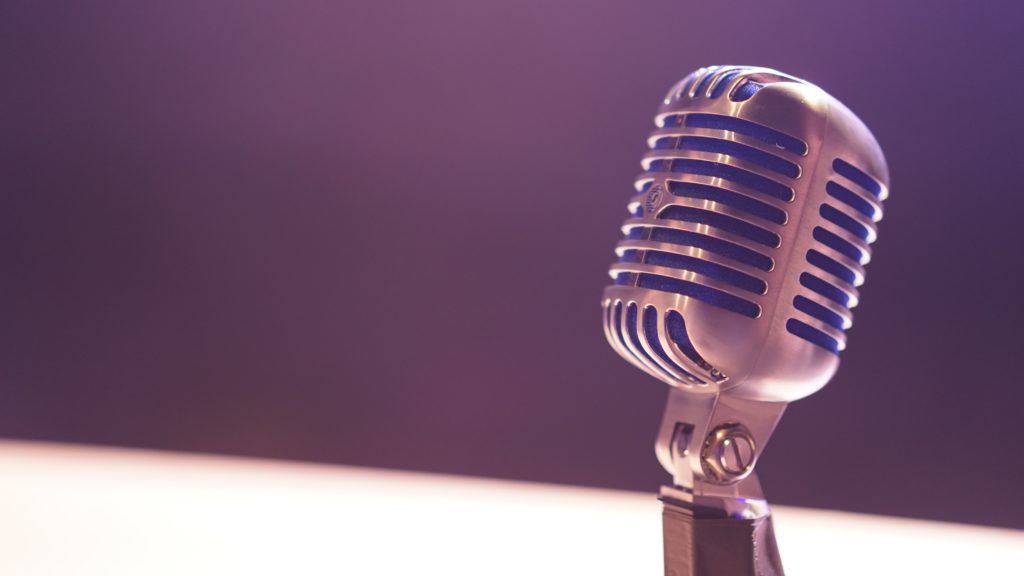 You Should Start A Podcast (And Other Things You “Should” Do)