I have no idea what the secrets are behind an 8-figure launch.

But the fact that you assumed I did illustrates a point about human psychology I want to talk about today: our belief that other people know things we don’t.

It’s why offering a “peek behind the curtain” is so darn compelling. We want access to that top-secret-confidential file (that we suspect everyone else but us has) that explains all the things about business we’re supposed to know, but we don’t.

Becuase if we JUST knew the secret, we’d be way more successful in life.

You get the gist.

For those of us pioneering a new way forward in our fields – we’re the most susceptible to this “If I just knew” fallacy.

We want to believe it’s “just” the knowledge we’re lacking. Much easier to blame “lack of knowledge” than the real reason your work isn’t as impactful as you want to be.

Fortunately for you, there is ONE secret to becoming a successful pioneer in your space that I am going to share with you today.

And it’s hiding in plain sight.

TBH, it’s not that good.

But in it, you’ll find the secret to success for anyone who wants to be a pioneer in their field.

Admittedly, the tempo of the dialogue is (at times) annoying…and it vacillates incohesively between being a lighthearted sitcom and a serious drama (there’s even an oddly placed laugh track that goes off inappropriately during important scenes). It also was canceled after two years on the air due to low ratings and viewership.

(Stay with me, I’m going somewhere with this.)

That annoying tempo of dialogue? That was one of Sorkin’s first attempts at the famed “Sorkin Sound: lightning-quick, repetitive, emotionally supercharged, culturally allusive banter that tornadoes into a spiral of stagey one-upmanship.”

In fact, nearly every critically-acclaimed aspect of Sorkin’s work can be found in this show.

The pace of the conversation. The character types. The moral dilemmas. Even the scenes! There are plot lines in Sports Night that are almost exactly the same as plot lines in Newsroom and West Wing.

Sports Night was the precursor to everything.

Except…it didn’t work. People didn’t like it. Executives rejected it. And it was canceled.

Which is the secret to everything, hiding in plain sight:

You’re only a pioneer in retrospect. In the beginning, you’re just weird.

When you watch Sports Night, you can feel Sorkin’s colleagues gossiping about why he “can’t just write normal dialogue.” You can feel the disappointment when executives have to tell him that ratings are low. You can feel the discomfort of the show itself trying to forge a new kind of TV into the world.

It’s enduring the discomfort between Weirdo and Pioneer that’s the secret.

Not some hidden bastion of information.

You see this secret everywhere. Pioneers leave crumbs behind to help everyone else stay the course.

This guy was the weirdo who freestyled his acceptance speeches: He became cool in retrospect when his weirdness went mainstream and he was credited with being the guy responsible for the revival of theater and introducing a new style of music into the hearts and minds of those who found it unpalatable before.

Take these weirdos for example:

When you take people out of context, all the things that make them great look really weird.

Most of life is not spent around people who get you or what you’re trying to do.

It’s spent around well-meaning people who want you to focus more on the things they understand. Like being nice to Debbie and Lance at the fundraiser next week or having a job title in an industry they recognize, so they can judge silently whether or not you’re successful without having to pry.

Most of life is spent around normal people who think you’re being weird.

The pioneers, the successful, the change markers – we only make sense in retrospect.

After we achieve mainstream acclaim for the weird things we do (Sports Night only makes sense to people today in the context of West Wing or Newsroom or Studio 60).

And here’s the clincher: Once you embrace the weird part, you start to discover the “secrets” all on your own.

Whether through the new connections you make as a result of your being a weirdo, through the opportunities that come up when you put yourself in the Arena, or through the sheer act of falling flat on your face, discovering what doesn’t work, and figuring out how you can do it better next time.

There are no secret bastions of information you need to do this. There’s nothing other people know that is keeping you from being a pioneer in your field.

All you need is the wherewithal to endure the discomfort of being you while you create Sports Night.

For more real talk on what it takes to stand out and build something remarkable, put your name right here and click that button: 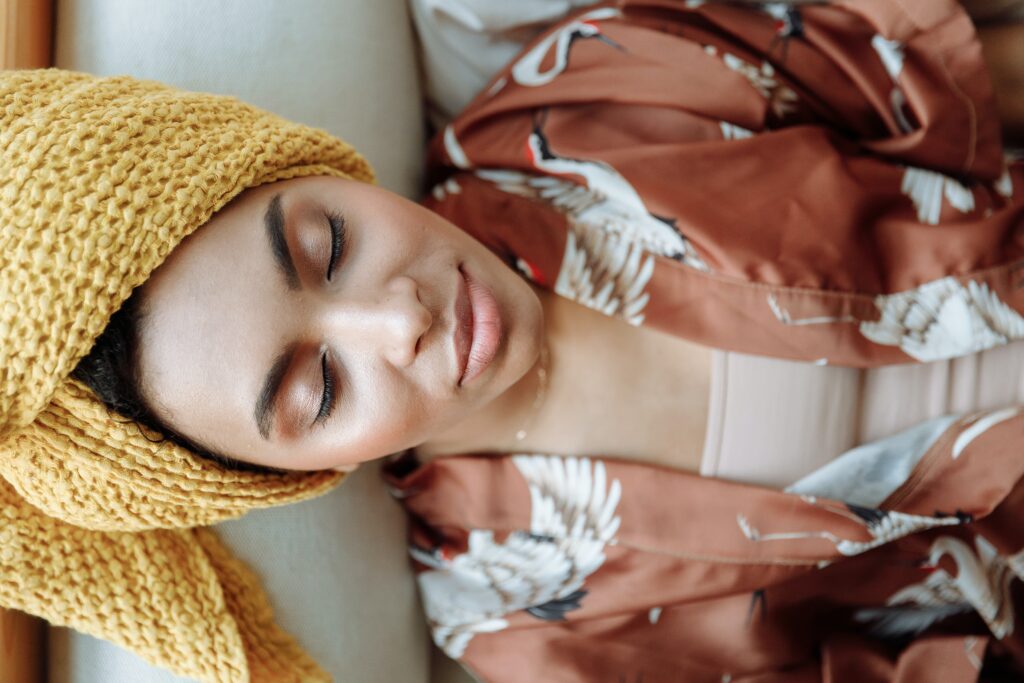 Take Care of Your Self My Christmas Wish Is A New Emergent Culture The New Rules of Gift Giving The Inbox Booty Call: Why You Need to Protect Your Inbox The Way You Protect Your…Other Stuff